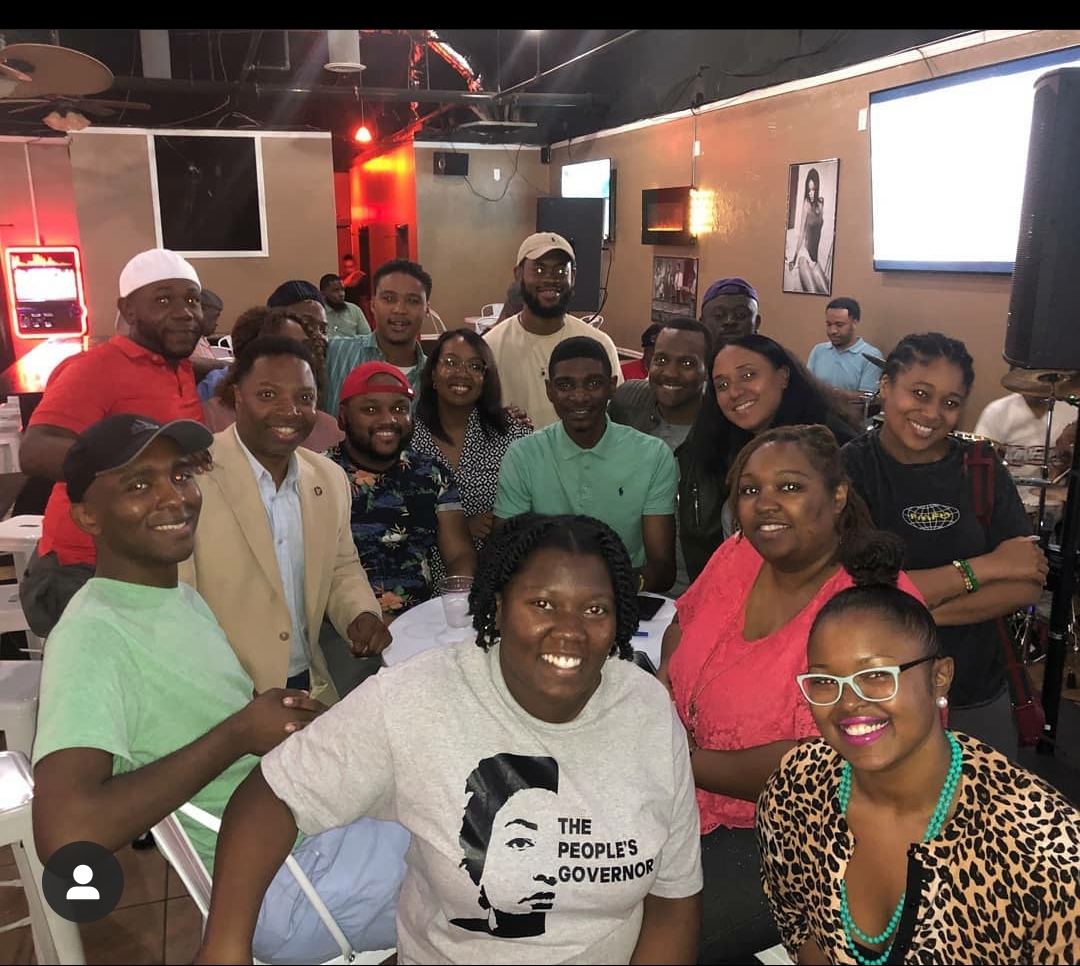 We are not the next generation of leaders. We are today's leaders. Join the Clayton County Young Democrats and be a part of the change you want to see in this community 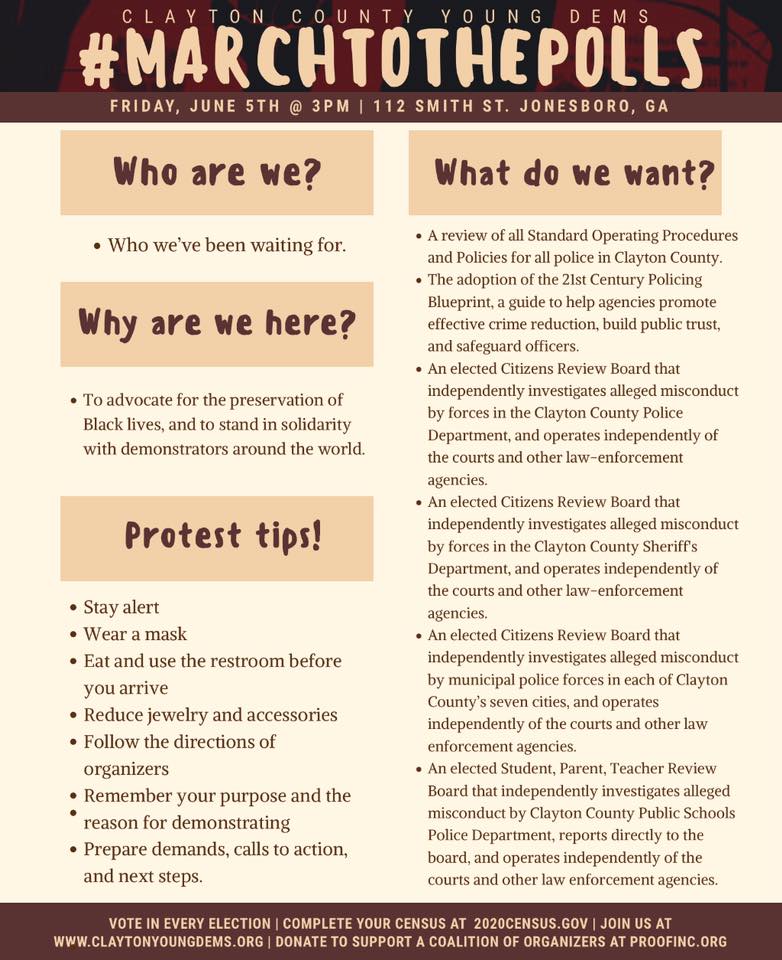 Become a Member of the Clayton County Young Democrats

Pay your Dues or Donate to CCYD 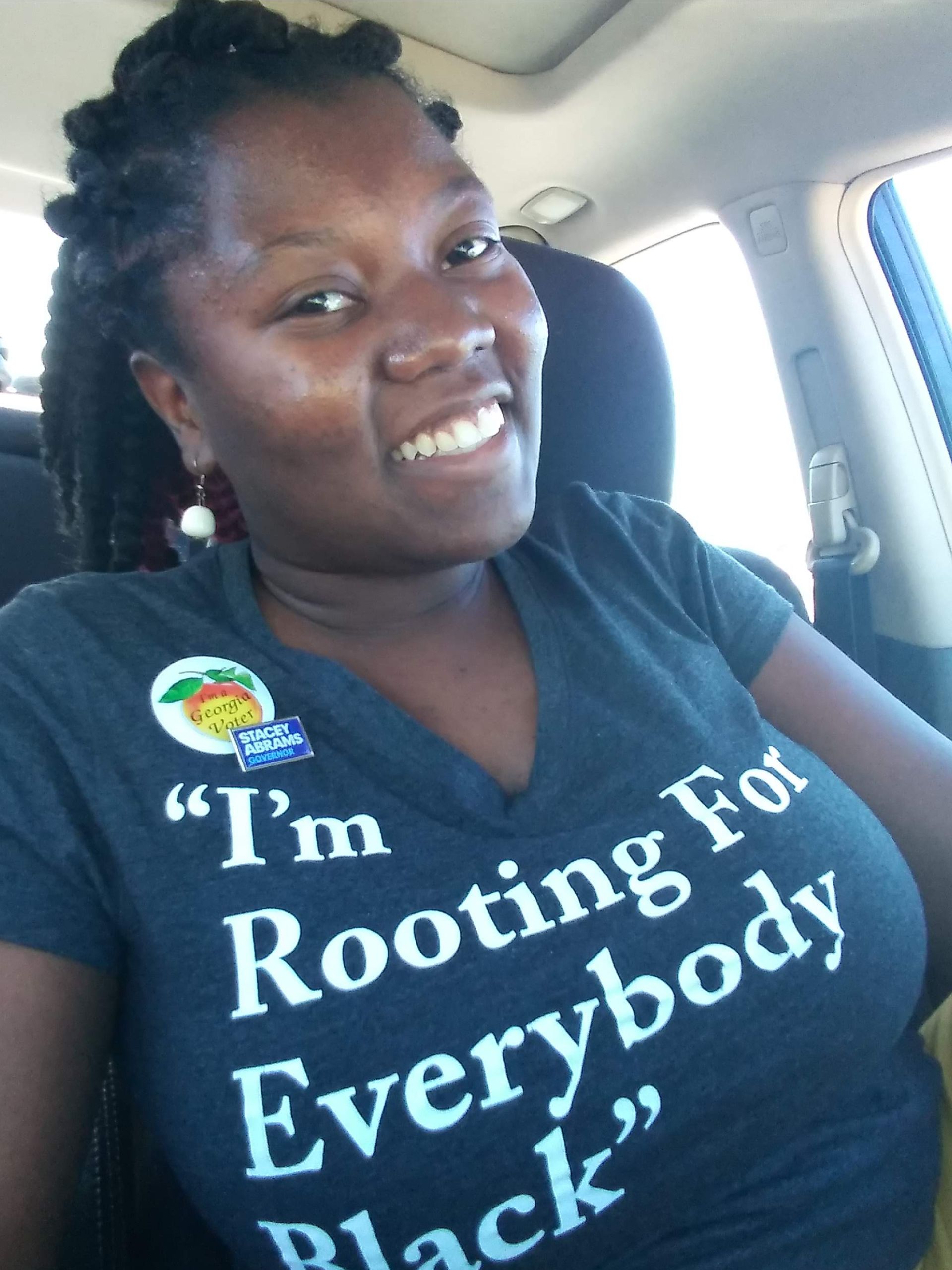 Alaina has been involved in politics since her first internships in Washington D.C with nonprofit advocacy groups, on Capitol Hill with Congressman John Lewis, and working at the White House with President and First Lady Obama. She is a graduate of Georgia State University, earning a Bachelors of Science in Public Policy and a certificate in Nonprofit Management & Leadership from the Andrew Young School of Public Policies. During the 2016 presidential election, Alaina worked in several states through the primary including Nevada, Florida, New York and Georgia which is where she worked through the general election in November. After the election, Alaina moved back to Clayton Co to do organizing work on local elections. She has a passion for community service, and when not working is reading the latest non-fiction, writing, or cycling. Alaina is a new homeowner in Morrow and advocates for more millennial homeownership! — Alaina Reaves, President 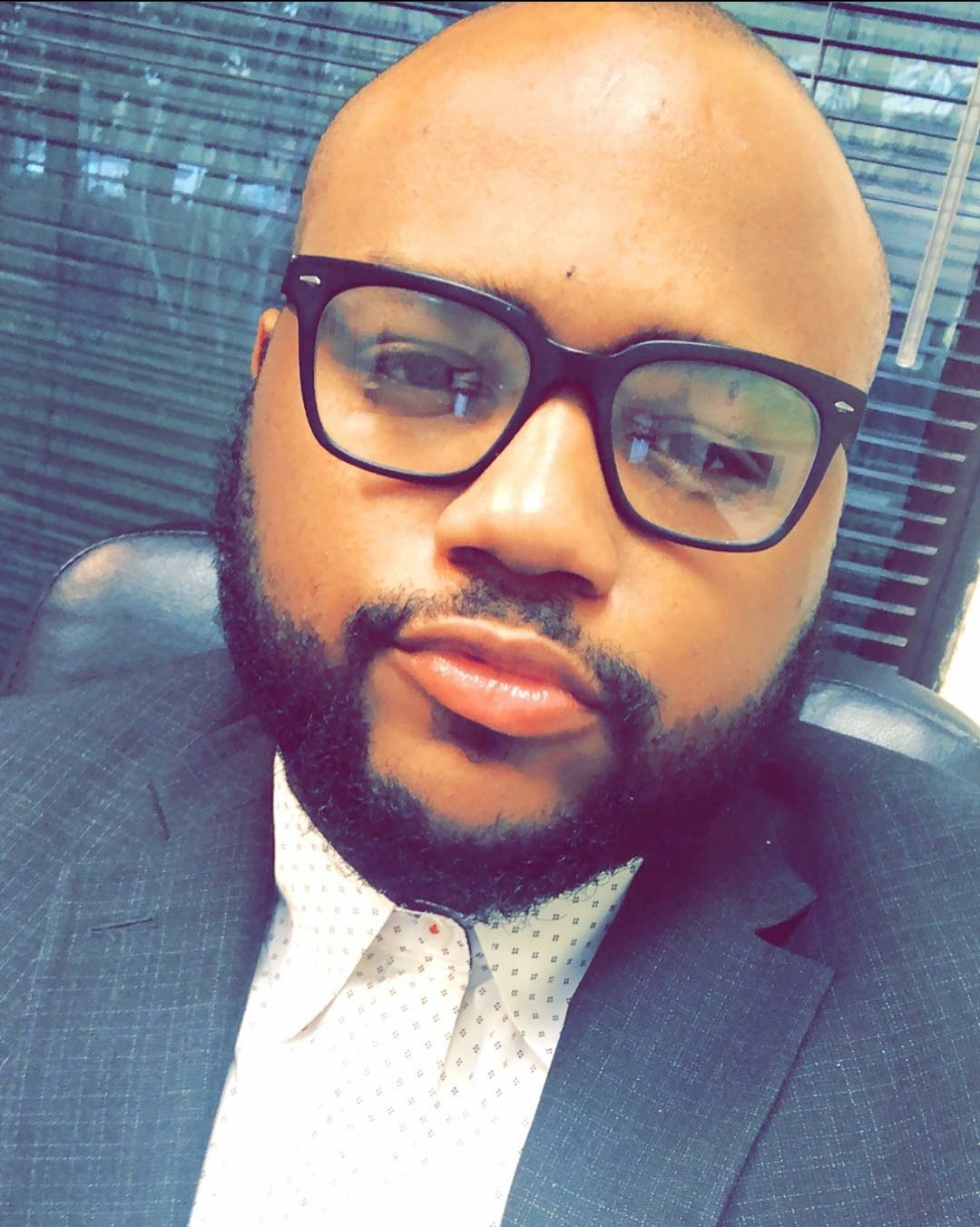 Mark was born and raised in Flint, Michigan, and graduated with a degree in Political Science. He became passionate about social justice at age 10 when first noticing poverty in his community. Through his 10 year old eyes he saw that folks didn't have food, shelter, and basic living necessities. This also led to his current work in public health with the mission and focus to end HIV by 2030. Mark loves organizing, visiting civil rights historic sites, and reading historic books. — Mark Fields, Vice President 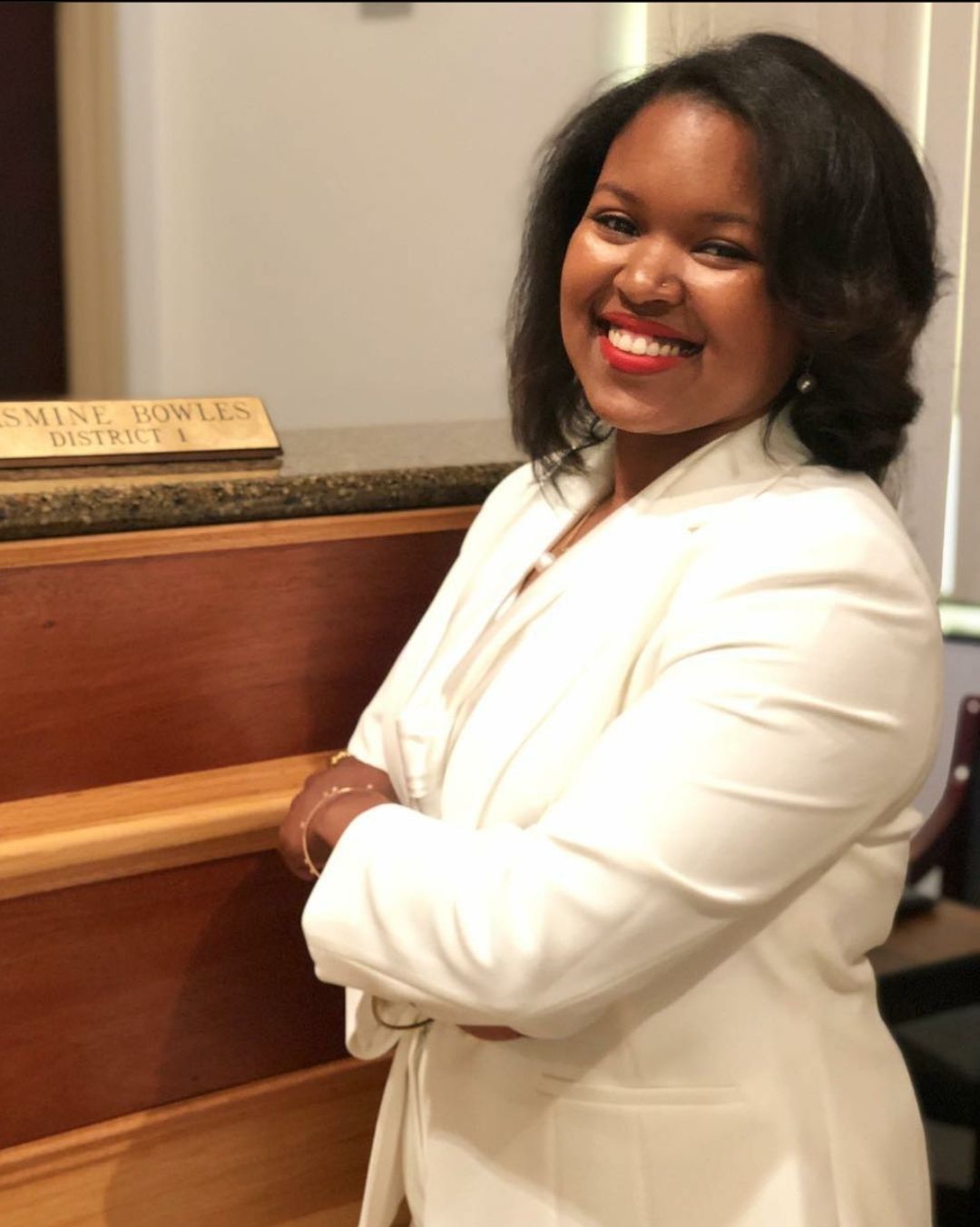 Jasmine is an Atlanta native and Ecosystem Engineer at PROOF Inc (Plans, Resources, & Opportunities for Organized Freedom). In 2008, she studied at The University of Cape Town and taught in Khayelitsha, Cape Town’s largest township. After earning her B.A. from Emory University in 2010 (English; African Studies) she joined Teach for America as a Miami-Dade corps member, received her MS.Ed in Education & Social Change from the University of Miami in 2012, and a Certificate in Education Finance from Georgetown University during the fall of 2018. Since 2010, Jasmine has served scholars, teachers, & school leaders in Atlanta, New Orleans, and Miami. Her time as an educator & community organizer ultimately led her to run for public office in 2016 and 2018. She was elected in her hometown on May 22, 2018, and formally sworn-in to the Clayton County Public School Board on January 7, 2019.
— Jasmine Bowles, Treasurer 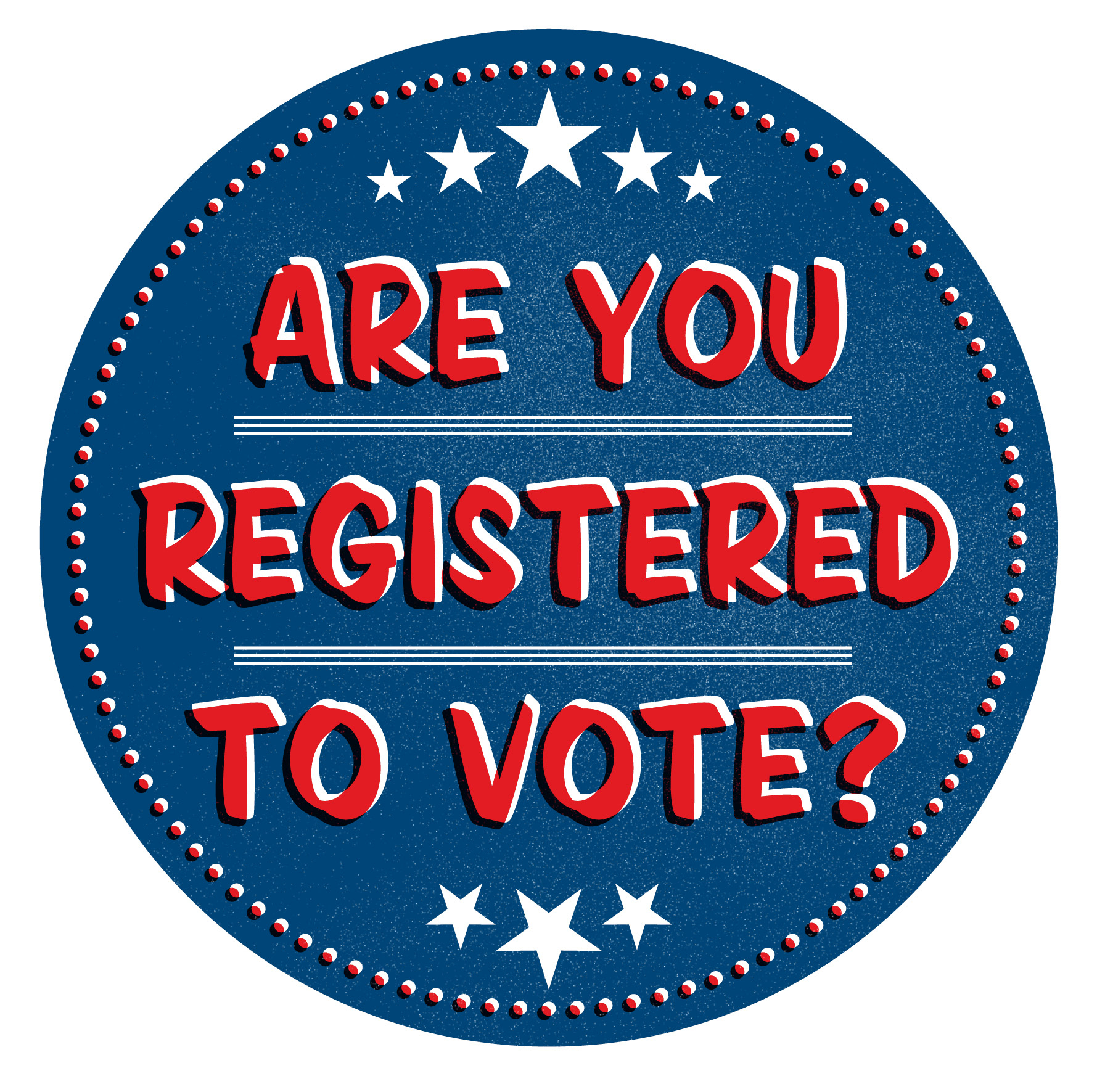